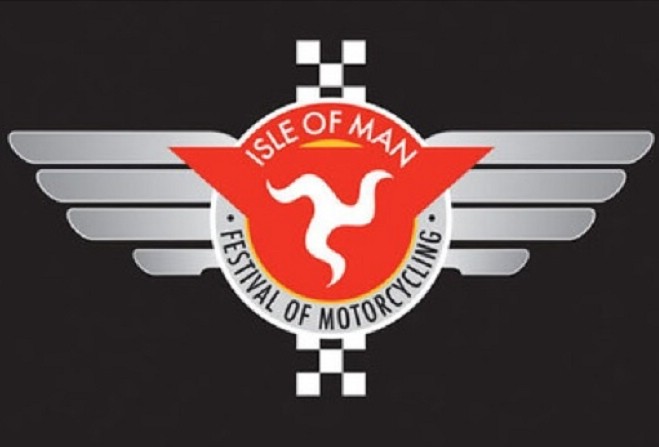 More frustration for riders and organisers

It was another frustrating evening for riders and officials at the Festival of Motorcycling.

Just one untimed lap was possible in wet conditions for the less powerful machinery with treaded tyres in the Classic TT and Manx Grand Prix.

It was the first lap of the meeting for these classes.

Organisers had to deal with an unattended camper van at the Grandstand when roads closed.

In addition, emergency services were at the scene of a crash at the Mountain Mile which also delayed marshals getting to their posts.

Roads were wet and no bikes were allowed out on slicks.

There will be further qualifying sessions this afternoon and this evening.