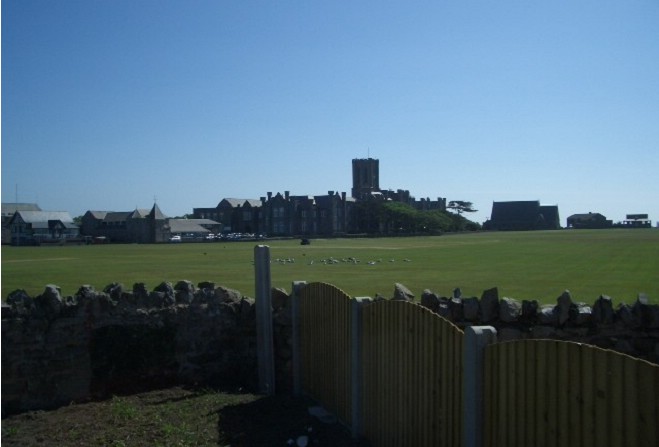 56-year-old Gary Skelding has been named

A fifty-six-year-old construction worker has died after falling from scaffolding at King William's College this morning.

Police have confirmed they are investigating, on behalf of the coroner, the death of a man who fell from scaffolding whilst working on the science wing refurbishment project.

They also state they are working with the Health and Safety executive, the death is not being treated as suspicious and they ask people not to speculate on social media.

King William's College says they are devastated by the news of today's tragic accident.

SCS has released this statement:

"SCS announce with deep sadness the loss of one of its invaluable team members, Gary Skelding 56, as result of an accident this morning.

The company is working with the Health & Safety Executive and accident investigators to find the root cause of the incident.

This is the first major incident in the company’s 51 years of trading and the directors and work colleagues are completely devastated.

Deepest condolences go to Gary’s wife Alison and his family."