On Air Night Flight | Midnight - 5:00am
Amber - This Is Your Night Download 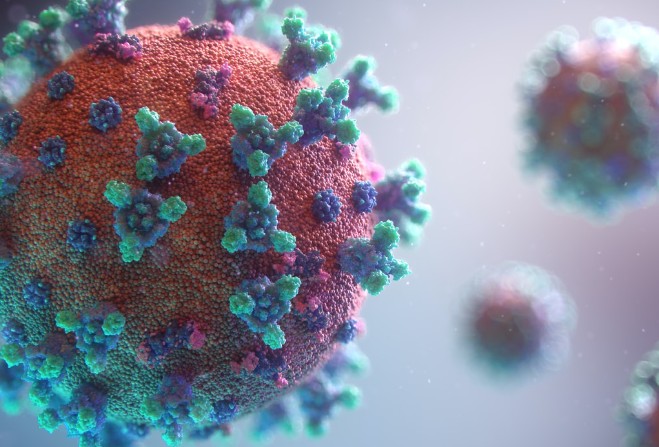 The Island's Covid reproduction rate - or 'R number' - has jumped up to 5.15 over the last seven days.

That's according to the latest weekly surveillance report published today by Public Health.

The seven-day average of confirmed positive test results locally now stands at 228 - up from 81 last week.

Public Health says the recent influx of people on Island over the TT fortnight and the recent Bank Holidays are likely to have affected the patterns of spread.

The latest report states, as of Tuesday (21 June), there were 18 people in hospital who had the virus.

No further Covid-related deaths have been recorded on the Isle of Man in the last seven days.

The number of people who've died with Coronavirus since the start of the pandemic stands at 108.