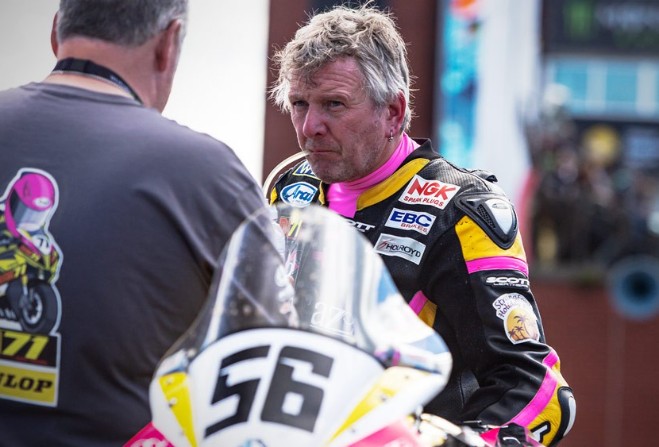 The inquest into the death of a popular Northern Irish TT racer has been opened at Douglas Courthouse.

Fifty-two-year-old David Stanley Morgan – who was known as Davy – was killed during an incident in the Supersport race on 6 June.

The Saintfield man suffered neck and chest injuries and died at the scene near Guthrie’s Memorial on the day he’d made his 80th TT start.

Coroner of Inquests Jayne Hughes released Mr Morgan’s body to his family so that funeral arrangements can take place adding: “I appreciate what a terrible shock this must have been.”