Top versus bottom in the Canada Life Premier League 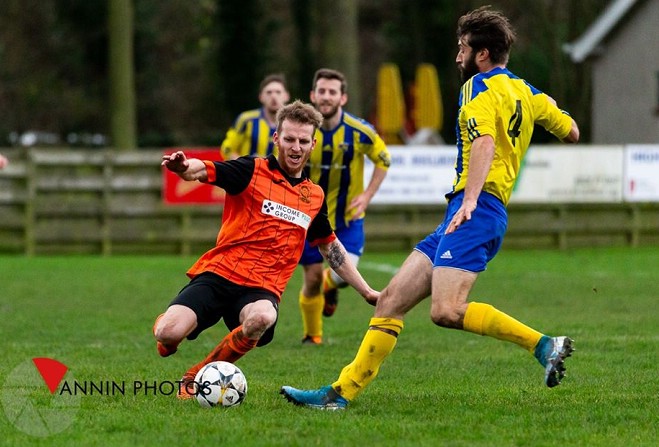 A crucial battle in the fight for Railway Cup qualification takes place at Glencrutchery Road this weekend when St Georges meet Corinthians.

The hosts go into the match one point and one place above their opponents, however, they have played a game more than The Whites.

Corinthians haven't played since a 3-1 reverse to St Marys, a result which ended a run of six straight wins.

Meanwhile, Geordies bounced back from a 1-0 home defeat against Douglas Athletic with a thumping victory over Ramsey last week.

A victory for either side tomorrow will bolster their chances of making the top four at the half-way point of the season.

It's also top versus bottom this weekend, as leaders St Marys aim to make it four consecutive wins and seven unbeaten when they welcome Pulrose to The Bowl.

Peel and Ramsey face off in a match where both teams need points for different reasons, with the westerners hoping to remain in the top four and Ramsey seeking to claw themselves away from danger.

Second-placed Rushen are expected to keep up the pressure on St Marys when they line up against Marown.

Jamie Johnston and Mikey Williams have netted 20 goals in the Canada Life Premier League for The Spaniards so far this term, meaning the Marown defence will need to be prepared for a tough afternoon.