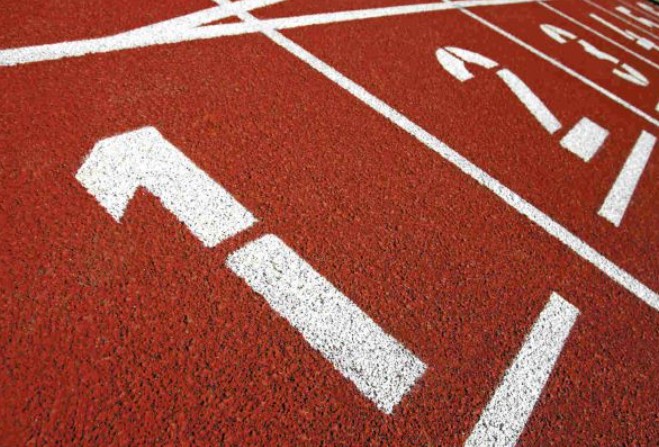 Five of seven Island athletes managed to compete in Manchester

There were more strong displays from Manx athletes at the weekend as the Island was represented in numerous events at the UK Athletics Championships in Manchester.

Seven IoM competitors were scheduled to take part, but that dropped to five as two Manx representatives were forced to drop out of their events.

Race walker Erika Kelly had to back out from the women's 5000m race walk after flight cancellation and travel disruption meant she couldn't take part.

Meanwhile, Tom Partington was a non-starter in the men's 5000m race walk due to injury.

Friday (24 June) saw David Mullarkey face tough competition in the three heats of the men's 1500m and despite a good performance, narrowly missed out on qualifying for the next day's final by 0.33 seconds.

Into Saturday afternoon (25 June) and Glen Quayle put in an excellent display in the men's pole vault, finishing eighth overall with a clearance of 4.90 metres in what was described as very testing windy conditions.

The conditions were also tough for runner Sarah Astin come Saturday evening as she battled to finish 15th in the women's 5000m metres final in a tightly-bunched field with a time of 16 minutes 8.76 seconds.

As the sole race walker after the withdrawals of Kelly and Partington, Dunwell battled more windy weather to finish fifth out of eleven starters over 5000m with a time of 27 minutes 10.35 seconds.

As for Harris, he secured a top five spot in the men's javelin final thanks to a best throw of 69.25 metres.