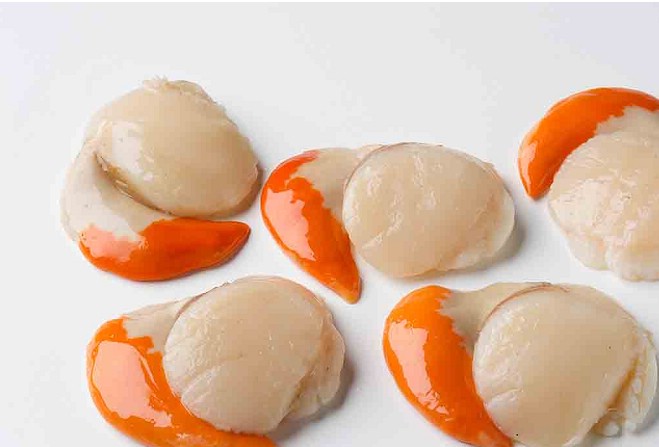 Catch rates of king scallops in Manx territorial waters are still 'very high' despite a reduction of vessels with a licence to fish.

A quota was imposed by the Department of Environment, Food and Agriculture last week after almost 800 tonnes of stock was brought ashore in the first six days of the season.

He says the Isle of Man isn't the only jurisdiction affected by the problem: