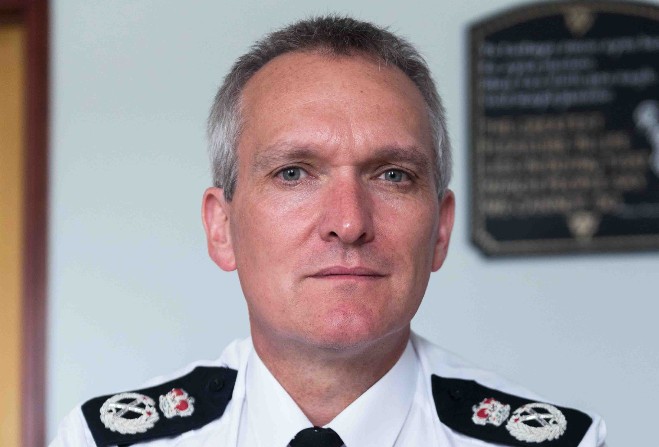 Vehicles with hidden compartments used to import to the Island

The number of drug offences on the Isle of Man was down 14 per cent over the last year - despite more than £600,000 worth of drugs being seized.

According to the Chief Constable Gary Roberts the Isle of Man "clearly still has a drugs problem", with the amount of heroin seized "increasing tenfold".

Herbal cannabis remains the most common drug seized, with 18,947g collected by police this year - that's followed by 1,621g of amphetamine and 1,013g of cocaine.

Both Ketamine and Diazepam have also been included in the report due to "increasing prevalence" on the Island.

Elsewhere the impact of border restrictions easing is evident with overall numbers of drugs seized dropping.

Mr Roberts says that the end of Covid-19 rules caused the methods used when restrictions were in place to change.

"No longer was the postal system as widely used, but instead drugs were brought here through freight carriers and in specially adapted vehicles, which often contained hidden compartments." - Chief Constable Gary Roberts

The most common drug offence recorded on the Island was possession of controlled class B drugs, of which there were 297 recorded incidences.

Two-hundred-and-ninety-seven people were prosecuted for possession of a controlled drug over the 12 month period, with a success rate of 84 per cent.

Police obtained 165 search warrants - of these, 123 were executed, 23 were declined, discarded or refused, four were pending and 15 were returned unexecuted.

According to the chief constable, the "wickedest part of the drugs trade is the exploitation of vulnerable and young people."

This year police began special operation, dubbed "Operation Yarrow", to identify the most vulnerable children and young people - it's designed to put in place measures to protect them.

Officers analysed a number of factors, which led to the creation of a list of those most at risk and "bespoke interventions were put in place for each child or young person, aimed at reducing the risk of them being exploited, or of offending, or falling victim".

The chief constable’s annual report will go to Tynwald in October.

You can read it in full HERE.