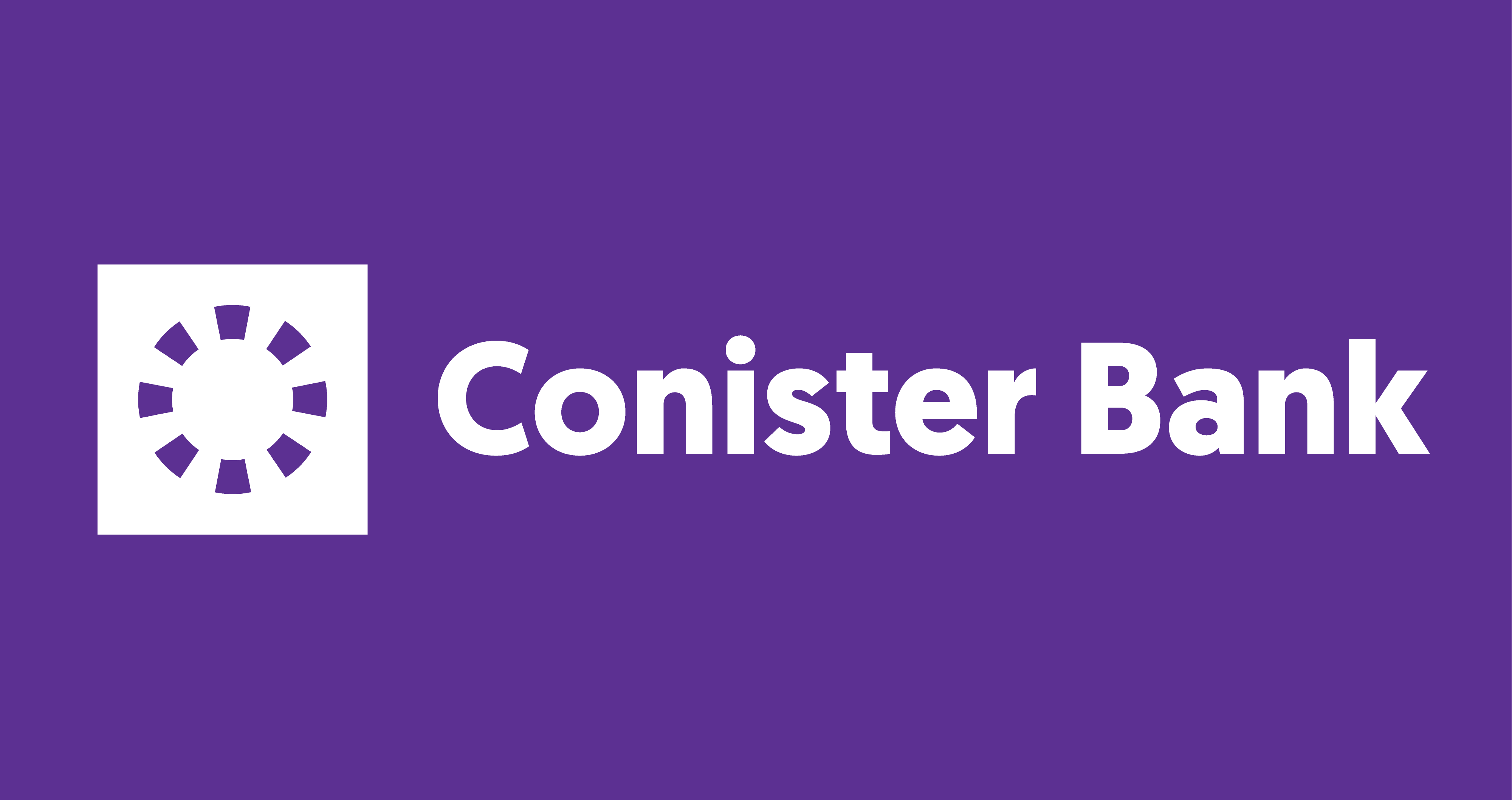 The new chairman of Conister Bank is John Spellman.

He's been a director at the financial institution for two years and succeeds David Gibson, who has retired from the role as well as his position as director of the firm's parent company, the Manx Financial Group.

Mr Spellman, 55, is known throughout Manx business circles, having been around since 1987, apart from a five-year spell working in the UK at the turn of the century.

His previous roles include being part of the government agency Isle of Man Finance, where he was an adviser to the national strategy group and director of inward investment for finance.

A qualified banker and accountant, he was also chairman at Duncan Lawrie  plus a director at a number of companies.

Away from the workplace, he is also chairman of the Isle of Man Children’s Centre.

More from Isle of Man Business